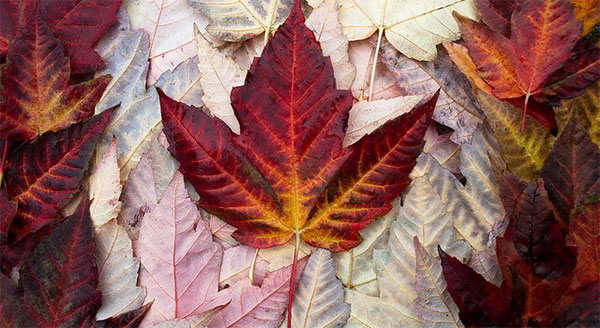 In the 1970s, Canada launched an experimental program in Dauphin, Manitoba that was called 'Mincome'. The lucky specimens for this experiment received minimum income just for being a citizen.

The experiment ran from 22nd February, 1974, to 1979 and was designed to show what impact a guaranteed income would have on society.

The results showed that even though the amount of hours worked dropped slightly, they saw overall increases in health, happiness, and educational achievement.

Students in the participating families showed higher scores in tests and lower dropout rates. There was also an increase in the incidence of adults continuing education.

For the duration of the program, hospitalization for psychiatric reasons decreased along with the number of consultations for mental illness related issues.