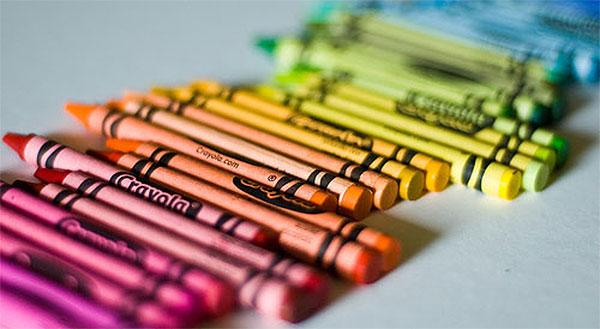 Most, if not all people who live in countries where Crayola is sold will recognise the somewhat nostalgic pleasantness of the smell of the crayons.

That's why a study by the Yale University on scent recognition found that the scent of Crayola crayons is among the most recognizable scents for American adults, ranking in at #18, only to be surpassed by things like peanut butter and coffee.

In the early 20th century, Crayola launched into the crayon industry and today they are the most widely used coloring crayons in the world, with a variety of popular children's products available in its lineup, including Silly Putty, scented crayons, and oversized crayons.