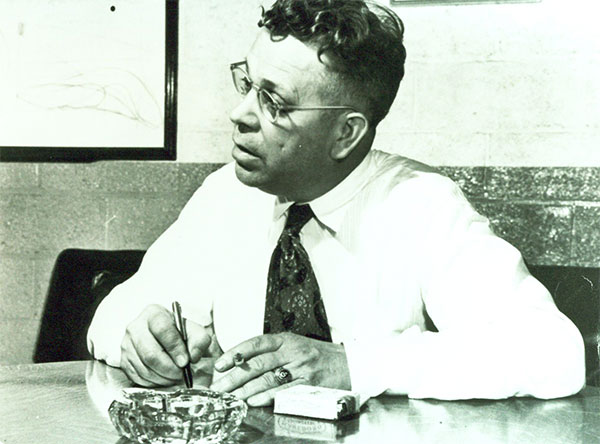 Many of inventions that we use on a daily basis were invented as a by-product of another technology. Some accidentally, like the microwave.

It happened in 1946, when a man named Dr. Percy Spencer, an engineer at the Raytheon Corporation, was testing a magnetron - a new vacuum tube at the time. After being in the vicinity of the magnetron, he noticed that a chocolate bar in his pocket had melted, much to his intrigue.

So intrigued was Dr. Spencer, he launched a new experiment that further tested the potential of the microwave he encountered. However, instead of putting himself in the way of the radiation, this time he placed popcorn on a kernel near the tube and stood further away. To his delight, the popcorn started crackling and popping all over his lab.

The next morning, an inspired Dr. Spencer and a curious colleague performed the experiment with an egg by placing the magnetron next to it. They observed the egg trembling under the humongous internal pressure that was building up from the rapid rate at which it was heating. Dr. Spencer's colleague, with his intrigue sparked, took a closer look. However, moments later, the egg exploded and splattered his face with hot yolk.

This brought forth the question, "if the magnetron can cook an egg that fast, what about other food?" And so further experimentation began, eventually leading to the creation of the microwave that almost everyone has on their kitchen unit today.