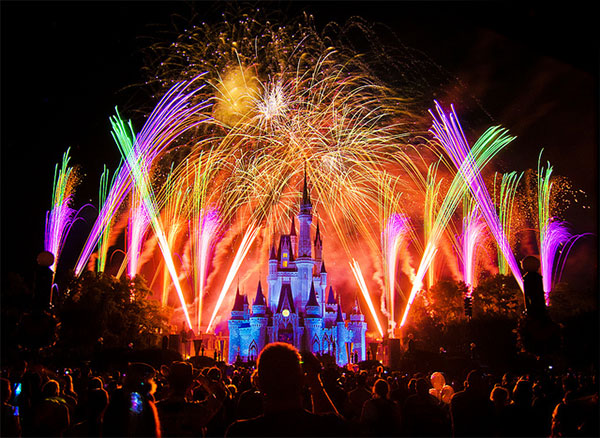 Look at the list of the largest buyers of explosives and you wouldn't think Disney, but their resort Walt Disney World comes in at second.

The reason is that they hold firework shows every night at 2 Disney parks, all year round, which also makes them the largest consumer of fireworks in the world. Not only that, but there are also numerous pyrotechnics used in the various show and rides.