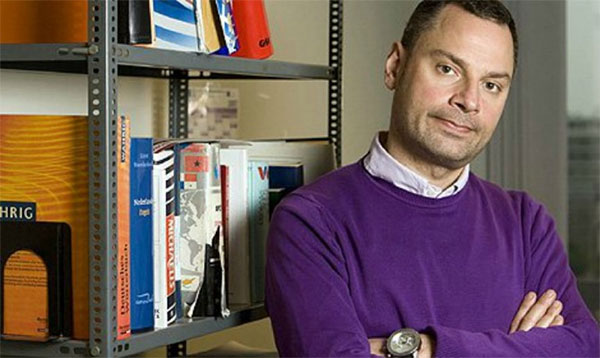 It's not uncommon for people to speak another language or two, but one man, Ioannis Ikonomou, one of the head translators for the E.U., can speak 32 languages. Fluently.

Ikonomou learnt his first language, English, at the young age of 8. He stated that he "liked it so much that there was no stopping me."

Next was German, then Italian, and the trend continued. Whilst attending High School, he learnt Russian, Turkish, and Arabic.

He can also speak fluent Chinese, which is quite important for his work as the E.U. and China increasingly build relations through diplomatic means, aided by his expertise in translation.