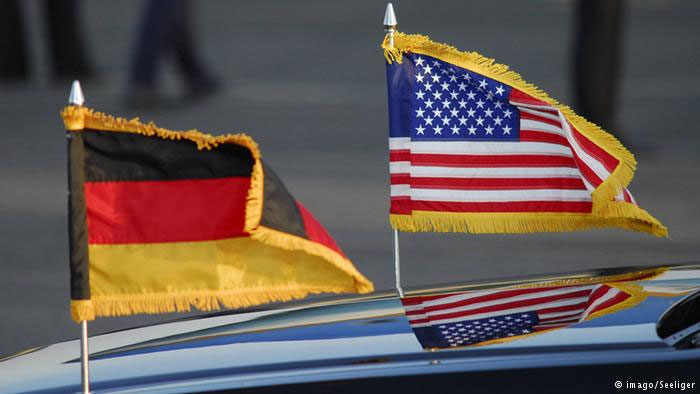 Owing in large to the substantial influx of German emigration to the United States in the last 200 years or so, the U.S. has had ties to Germany from close at home. German emigration to the U.S. was the largest of any country between 1820 to 1978, rounding in at 6,978,000. The second was Italy with 5,294,000 emigrants. Interestingly, Great Britain comes in third with 4,898,000 movers to the New World.

German, being the second most commonly-spoken language in the U.S., was often used in various newspapers, music, and even local governments and schools.

However, after the outbreak of World War 1, the U.S. clamped down on the usage of the German language. Not only did this aid in the nationalist sentiment of the war, but it was believed that barring German from popular usage would stop spies cold in their tracks.

Initially, the language was boycotted, but legislature soon followed. Dealers of sheet music declined to handle German songs. At least one town, called 'Berlin', was renamed as 'Liberty'. Even food was renamed, with German fried potatoes becoming 'American fries' and sauerkraut transforming into 'liberty cabbage'.

Immigrants were urged to switch to English immediately, which was already encouraged as a sign of their acceptance of American values and assimilation into society. Those who failed to comply were punished.

After the war, most of the laws were repealed and, today, the United States enjoys good relations with Germany.