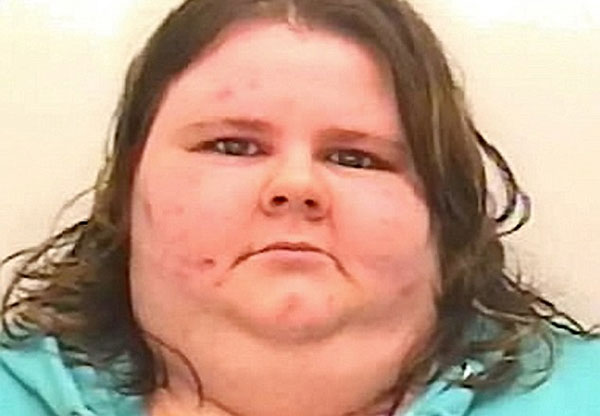 Trolls are generally people who deal demeaning, cynical or sarcastic remarks, usually to unwitting bystanders. The internet has enabled trolls to popularize the concept, thanks to the protection offered by anonymity.

One woman made the decision to troll herself - and ended up being jailed for it.

Michelle Chapman, a married British woman from Cornwall, used fake accounts that she had created using names of her family members and sent herself inappropriate, abusive messages before reporting them to the police.

As revenge for a fall out between Chapman and her in-laws, she was actively trolling on the accounts for a year before being caught.

A forensic investigation found that the accounts originated from Chapman's address and she was subsequently arrested and jailed for 20 months.

She had previously been in trouble for a similar offence a few years prior, but police still took her initial allegations seriously.