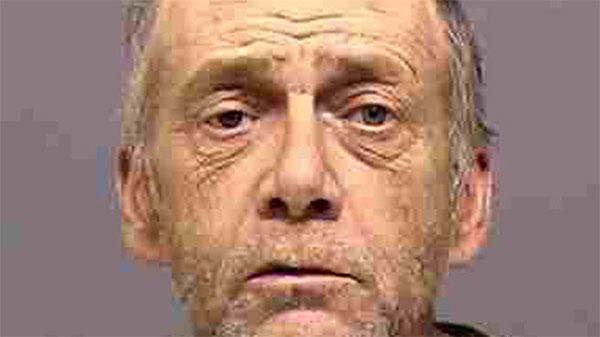 According to the Clackamas County Sheriff's Department, police arrested a man who allegedly held up and robbed a bank of $1.

The robber, Timothy Dean Alsip, a 50 year old homeless man from Oregon, entered the Bank of America branch in the early business hours of August 23 when he approached the bank till and handed over a hand-written note that read "This is a hold up. Give me a dollar."

His first objective was accomplished when he got the dollar, but he had a more far-reaching goal.

To the banker's surprise, however, he then proceeded to casually sit down to wait for the police to arrive and arrest him.

He allegedly told the responding officers that he just wanted to receive the medical care benefits that prisoners are entitled to.

There have been other reported incidents similar to this, like the case of Richard James Verone who wanted to receive free prison healthcare after also robbing a bank for $1. His note read:

"This robbery is being committed by me for one dollar. I am of sound mind but not so much sound body."

Unfortunately for Timothy Alsip, however, third-degree theft carries a maximum jail term of just 30 days or a fine of no more than $1,250.