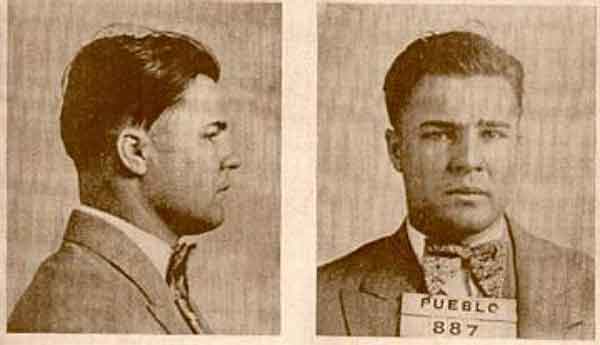 Just like in the tale of Robin Hood where the heroic outlaw steals from the rich and gives back to the poor, a 30s outlaw by the name of Charles Floyd used to destroy mortgage papers during bank heists, freeing hundreds of people from property debt.

Charles Floyd, also known as 'Pretty Boy', started a life of crime at the young age of eighteen when he was caught stealing US $3.50 in coins from his local post office. A mere three years later, he was arrested for payroll robbery and served three and a half years. It was after this stint in prison that he decided that he never wanted to go down again.

Rather than averting from the life of crime, he embraced it and sought more established criminals and networks to assist with heists. Over the following years, he committed numerous bank heists, which is when he gained the nickname "Pretty Boy."

It was during these heists that it has been said that he destroyed mortgage papers, subsequently freeing hundreds from property debt, although, this has never been officially confirmed and, in a day and age when there were no computer records, it does indeed have the potential to be a myth.

Floyd only lived until the age of thirty, before being shot by the police. His name is a familiar one in American popular culture; one of notoriety, but also as a tragic victim of the Great Depression.