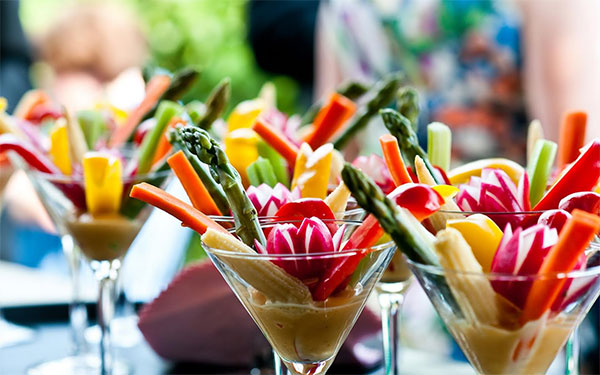 It's not uncommon to hear about one's personal morals being let slip when intoxicated, but what about one of the staunchest that is vegetarianism? Do vegetarians stick to their guns when drunk?

According to a study by the U.K.-based VoucherCodesPro website of 1,789 Britains who declared themselves as vegetarians, about 1 in 3 admitted to eating meat when they are drunk.

However, the majority (63%) said that they held tight to their beliefs and didn't eat meat, no matter what.

The most popular meaty feast that vegetarians reportedly choose to devour in their drunken state was kebab meat. The second most popular was the beef burger.

Of those who admitted to succumbing to the temptation of meat, 34% said that they indulged in meat every time they get drunk on a night out, 26% said fairly often (drunk or not), 22% said rarely, and 18% stated "occasionally".