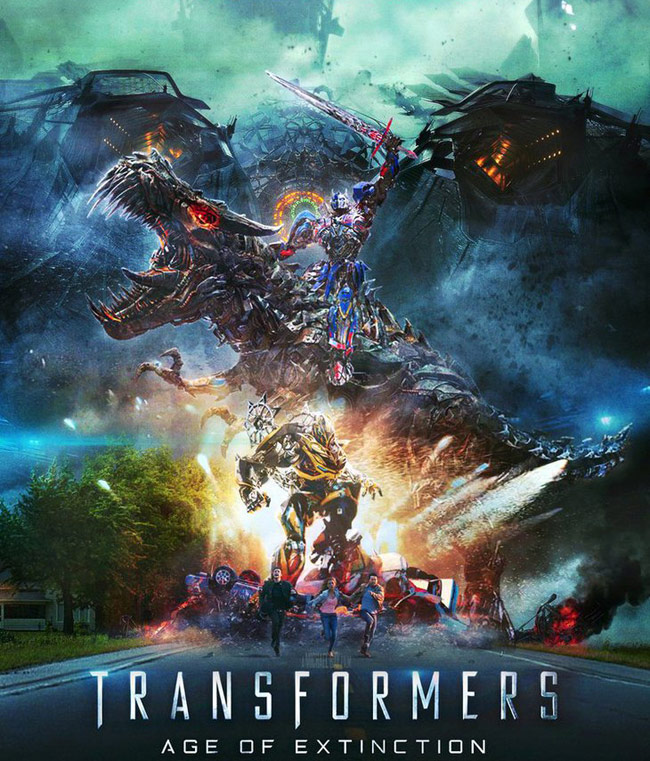 China's wealth gap has been a core issue for the politicians of the country. It also may very well be an important relationship variable to some women as well - putting the phrase 'love knows no bounds,' to the test.

A Chinese man, named Hu Xiaoyun, found himself back in the sea of singletons when his girlfriend didn't take a liking to his financial status, branding him as too 'poor' for her.

"I was so poor when we were in our fourth year at college in 2007 that I could not afford just two film tickets,"
Hu Xiaoyun said of his past situation.

Seven years later, however, Xiaoyun's situation had changed. Thanks to his girlfriend's parting words, he spent those years working hard to prove her wrong. With a fancy income that'd make even some well-off Westerners jealous, Hu Xiaoyun spent $40,000 - almost half of his monthly income - booking four entire IMAX cinemas for the Transformers 4 premiere - just to prove her wrong.

"You said when you left for Beijing that I will always be that way. I have been working hard for the past seven years because of that sentence and today I spent half my monthly income to book all the seats in Beijing's IMAX cinemas on June 27,"

Xiaoyun took to the internet and asked users to spread the word, in the hope that his ex would see it. He even posted the booking agency's contract and three receipts that totalled 250,000 yuan ($40,000.)

"I just want to say maybe your choice back then was wrong."