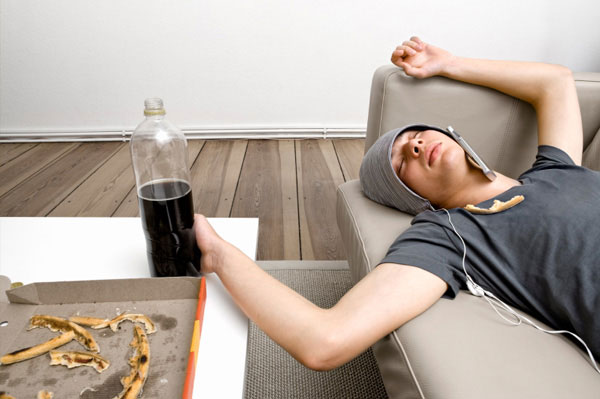 Parents may well know of the lazy habits of their children going through their teenage years. Perhaps they went through it themselves - it's common.

This behavior, according to scientists at the National Institutes of Health, is totally normal and indeed not bad behavior.

The researchers point to a biological reason: the part of the teenagers brain that's responsible for ambition is not fully developed.

Twelve adolescent volunteers were tested with a game where they had to push a button to receive a monetary reward of up to $5 each time. Not pushing the button meant that they could lose money.

During the game, magnetic resonance imaging scans were performed on their brains to measure activity and blood flow in a specific region of the brain that reads rewards.

The results were compared to another group of older participants. The researchers found that the adolescent group showed apparently less activity in that region of the brain.