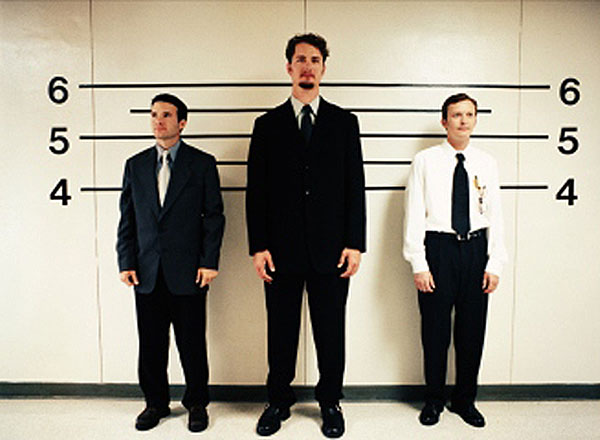 People with shorter stature are in luck - researchers at the University of Hawaii have discovered evidence debunking why shorter people tend to live longer than taller people. Why? Genetics.

Researchers performed an extensive study of over 8000 aging men over a period of 40 years in what is the world's largest and longest-running study of its kind.

They divided subjects into two groups; 5'2" and shorter and 5'4" and taller and found that the former group lived longer, having "lower fasting insulin levels and got less cancer."

Dr Tim Donlon is quoted by the Hawaii News Now as saying "If you're bigger you have more cells, so you have to grow more and you use up a lot of those cells."

"My feeling is that if you're shorter, you have a reserve of cells you can use later in life, and that might have some impact on why shorter people or smaller people have a longer life span."

It probably isn't exclusive to men either, however, there has not yet been a thorough study on women.