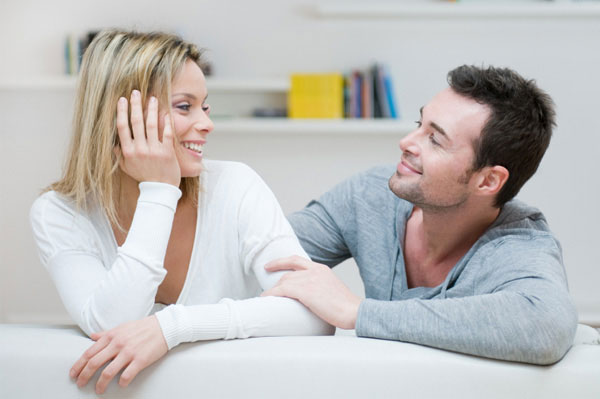 There's quite a bit to attraction that's under-the-bonnet. According to a BBC article on the subject, it can take between 90 seconds to 4 minutes for someone to make up their mind on whether or not they like someone.

It goes on to note that in regards to attraction, 55% is through your body language, 38% is the tone and speed of your voice, and only 7% is through what we say.

In one study, two strangers were asked to reveal intimate details about their lives for an hour and a half. Afterwards, they were asked to silently stare into each others eyes for four minutes.

It found that many of the participating couples admitted to feeling significantly attracted to the person they were paired up with - two of the subjects even ended up getting married.