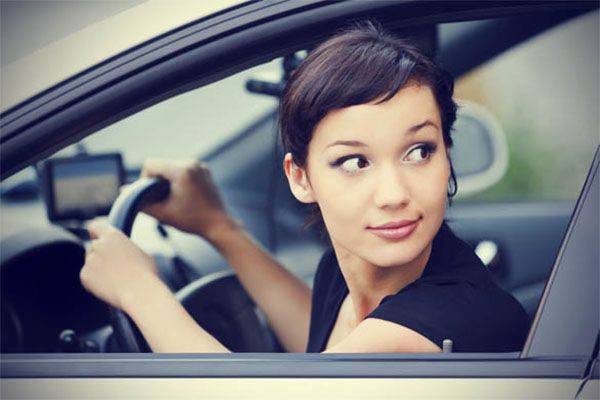 No, this isn't stereotyping: a study has now confirmed that women at better at parking than men. The study was created by driving instructor Neil Beeson to determine how different genders perform when parking. Around 700 parking lots and 2,500 cars were used in the study.

The study shows that women take more time when parking and therefore more central in the space. Researchers also found that women were better at finding spaces because men would frequently miss spaces as they drove too quickly.

Women are more likely to reverse into a space than men as they tend to be in a better position before starting a maneuver. 39 percent of women drivers cleanly executed reversing into a space, compared to only 28 percent of men that were observed.

On the flip side, men are more skilled at driving forward into a space and more confident overall with few choosing not to re-position their cars after the first attempt. Male drivers are also much quicker at parking taking on average 16 seconds to park compared to 21 seconds for women.

However, 52 percent of women drivers parked in the middle of the bay, compared with 25 percent of male drivers. The extra 5 seconds must have paid off!

The myth that men have more spatial awareness than women seems to have been disproved.