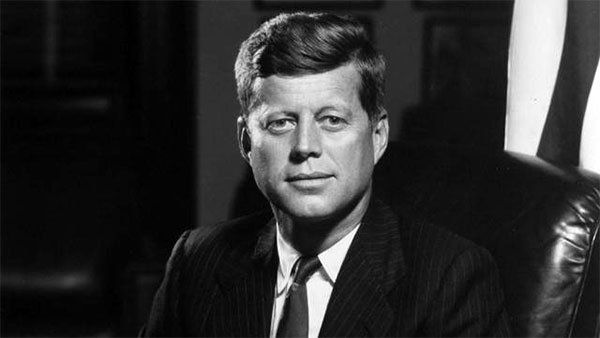 To this day, John F. Kennedy remains one of the most popular American presidents. Among his accomplishments, he abolished the federal death penalty, pushed ambitious education, scientific, and medical programs, and ushered in the Apollo missions that first landed man on the moon.

When he was elected, he was entitled to a yearly presidential salary of $100,000 with an additional $50,000 for expenses. He refused this salary and instead, donated the entire amount to various charities, including Boy Scouts and Girl Scouts of America, the United Negro College Fund, Cuban Families Committee, and the Federation of Jewish Philanthropies.

The donations were not made publicly and he donated to charity much more than his salary each year.

Another president who didn't accept their salary was Herbert Hoover, already a millionaire and known philanthropist by his forties, who also donated his presidential entitlements to charity.