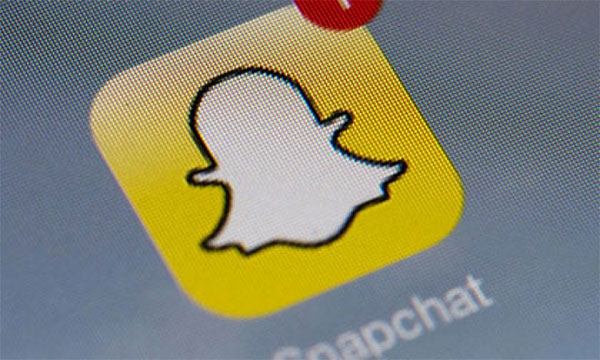 SnapChat is an incredibly popular picture messaging app that enables users to send quick photos that disappear after a few seconds. It holds a place on many modern smartphone owner's phones, but it seems that in the beginning, its creators had a more streamlined, saucy direction that he wanted to take the app.

Originally called Picaboo in its early days, the creators were left frustrated with the lack of users of the app, and considered openly promoting it as a sexting tool with one draft press release reading "Picaboo lets you and your boyfriend send photos for peeks and not keeps!"

After a company shake-up and a cease-and-decist letter from a photo-book company that shared the same name as Picaboo, it was renamed to SnapChat and began flourishing as a generic photo messaging app rather than a tool for sexting.

SnapChat is currently worth billions of dollars and they've even declined offers to buy it out from the likes of Facebook.