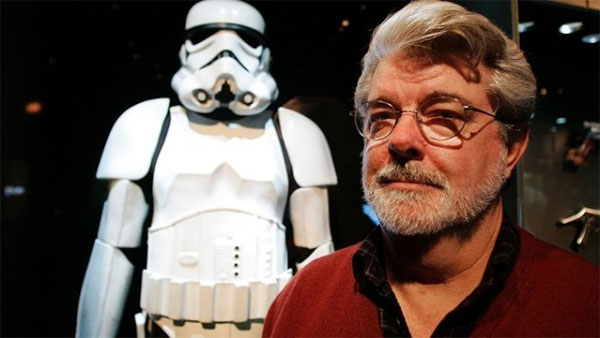 George Lucas is an American filmmaker who is famous for creating the ultra-popular Star Wars franchise - from which he made a significant amount of money.

In 2012, Lucas sold his film and television production company, Lucasfilm Ltd., to Disney for $4.05 billion U.S. dollars. However, instead of keeping the fortune he received, he intends to give the majority of the proceeds away to charity and stay true to his words from 2010: "I am dedicating the majority of my wealth to improving education. It is the key to the survival of the human race."

Since then, Lucas has clearly expressed his intention to donate the proceeds to charities that focus on education.

Lucas is also a part Bill Gates and Warren Buffett‘s Giving Pledge, an organization of the ultra-rich who pledge to give significant amounts of their fortunes to charity.