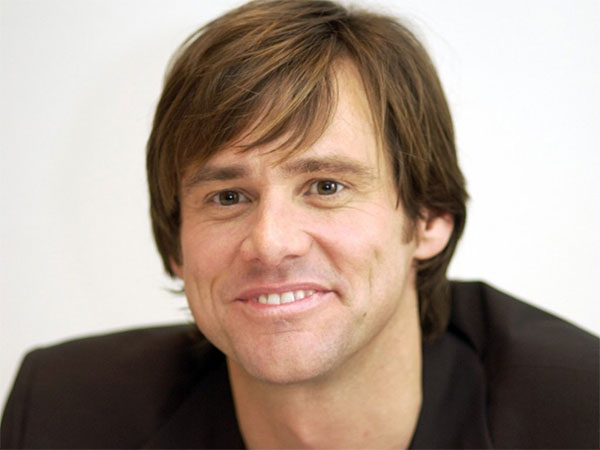 Doctor who is a hugely popular British TV series that portrays a quick-witted 'time lord' whose body takes on different forms as the series progresses. First aired in 1963, Doctor Who has continued to grow substantially in popularity, gaining avid fans from across the globe.

For the eigth doctor, Universal Studios and Fox wanted a well-known actor to take the role, ensuring high ratings. The top three choices were Tom Hanks, Harrison Ford, and Jim Carrey. All three turned down the offer.

Although he was a fan of the series, Tom Hanks declined because he felt that an American playing the role of the traditionally British time lord wouldn't do justice for the show's legacy.

Jim Carrey had never seen an episode of Doctor Who and felt that fans of the series would be "outraged" if someone who wasn't a fan played the role.

The eighth doctor went on to be portrayed by Paul McGann, appearing in only 2 episodes.