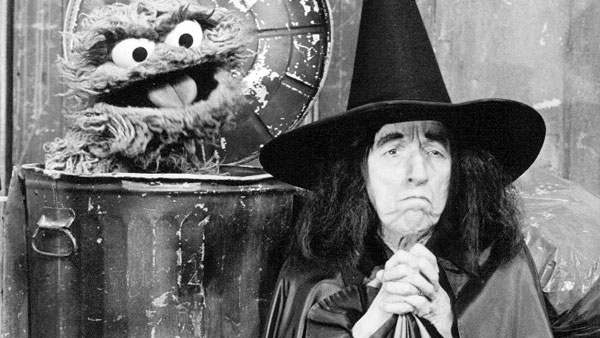 Sesame Street first aired in 1969 and grew to become one of the world's most recognized and widely watched kids educational programs, now holding an episode count that's in the thousands (4,256 episodes as of season 41 in 2010).

The main plot commences when the Witch flies over Sesame Street and loses her broom. During the subsequent search, she threatens to turn David into a basketball and Big Bird into a feather duster. The only Sesame Street character that took to the witch was Oscar the Grouch, with Big Bird eventually warming to her late in the episode.

The episode garnered a large number of complaints, with many parents stating that their children screamed and burst into tears.

The Children's Television Workshop came to the unanimous decision to never air the episode again. It is currently marked as 'lost' because of the possibility it may have been destroyed in fear of it being somehow aired again.