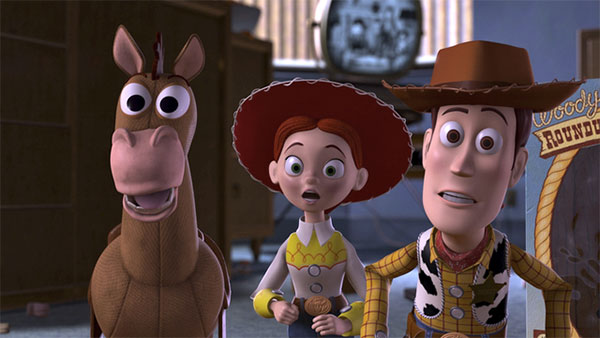 It's a movie studio's worst nightmare; losing a movie in development that's cost hundreds of man hours and a significant amount more in financial terms, but that's exactly what happened to the guys at Pixar who were working on the sequel to the 90s hit, Toy Story.

Then we saw sequences start to vanish as well and we were like, “Oh my god”

I grabbed the phone… "unplug the machine!”

One of his co-workers had issued an over-reaching command to the studio's server to try to fix a simple, benign problem, but instead, ended up recursively deleting large chunks of the movie itselt - approximately two months worth of work.

This triggered a huge effort by the Pixar team to recover what was lost. They were in luck as one of the staff members had a copy of the movie on their computer at home.

Interestingly, this wasn't the last time that Toy Story 2 was deleted. In fact, with only months to go until a set-in-stone release date, serving as testament to Pixar's commitment to quality, the whole film was binned and re-made.