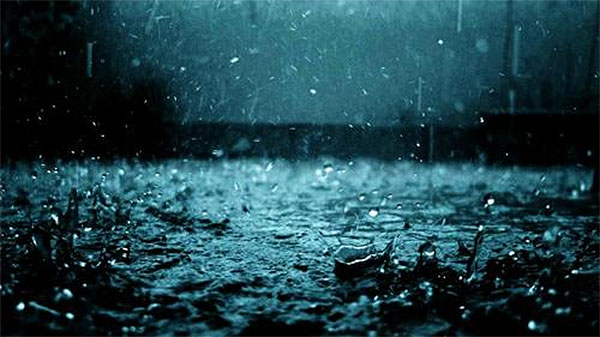 After it rains, most of us notice a distinctive refreshing smell that lingers in the air for a while.

There are actually several causes for this. The most common is a bacteria called actinomycetes, which is a filamentous type of bacteria that's more strongly smelt in woodland or areas with soil where it grows when it's damp and warm. Upon drying, spores are produced by the bacteria - and that is what we can smell, because the force of the rainfall disperses the spores into the air (like an aerosol air freshener).

The smell produced by these spores is a kind of Earthy-soily, refreshing smell. It's most noticeable when it rains after a long spell of dryness, but will still occur after most instances of rainfall.

There are also more triggers for smells after rainstorms; one being acidity caused by chemicals in the atmosphere, which mostly occurs in heavy urban areas.

Another smell that's common and very similar to actinomycetes - and has even been bottled and sold - is from the voltaile oils that plants and trees produce.