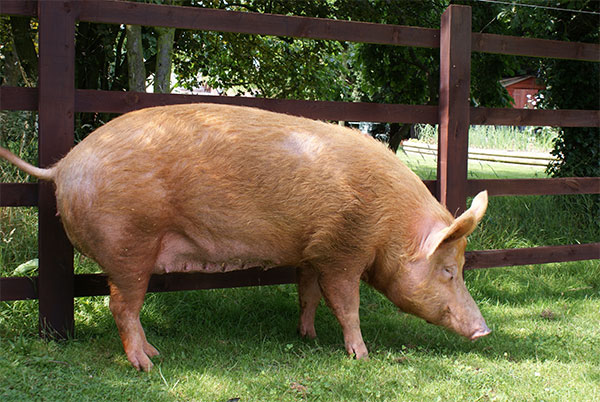 It's not unusual to hear about the behaviour of intoxicated humans who get themselves into heated situations, but we aren't the only species that has a taste for alcohol.

In Port Hedland, Western Australia, campers heard noises outside of their tent in the middle of the night. After turning on their torches, they discovered a feral pig scrunching its way through their beer cans, ABC News reported

According to the campers, it had apparently indulged in 18 cans of beer before getting the munchies and seeking food in the waste bins.

Beefed up by the effects of the alcohol, the pig then tried his chances with a cow that was minding its own business nearby. Unfortunately, the pig came off worse:

The pig was last sighted passed out underneath a tree after succumbing to the sheer amount of alcohol it had consumed. Sometime afterwards, the police were reportedly trying trying to track down the pig,

It's not known whether he was found by them, but he may well have stumbled home by that point - out of harms way.