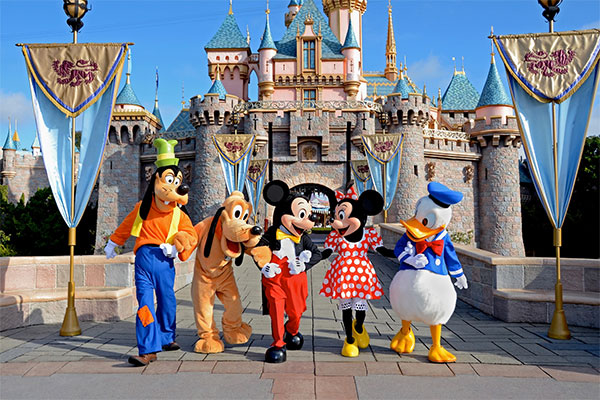 Enforced until the late 1960s, Disneyland's code of appearance for employees, which was introduced in the 1950s, made it against the rules for male staff to have mustaches, beards, or long hair.

When the code was originally implemented, it was a widely shared perception amongst Americans that facial hair and long hair conveyed a negative image, associating it with beatniks, un-American, and hippies.

This was passed onto Disneyland's guests as an "unwritten" dress code, actually leading to refusals of entry where staff informed infringing guests that they did not meet the standards that the park required.

One famous case was that of Jim McGuinn, the founder of the Byrds, who was denied entry in 1964 for simply having a Beatle cut.

Although discrimination against park guests all but halted in the 1960s, the policy for staff remained in place. It was not relaxed until early 2000 when Disneyland was faced with a shortage of manpower for their American theme parks.