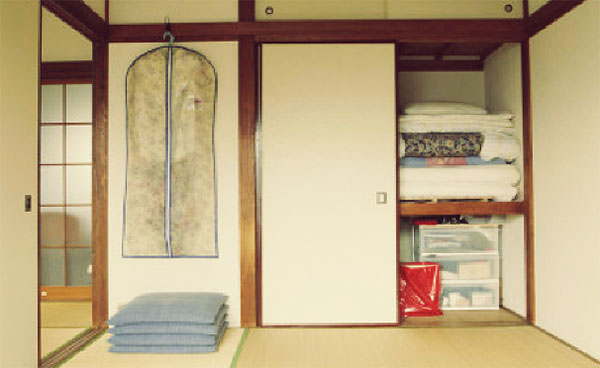 In 2008. there was a bizarre case reported in Japan of a person who squatted in a man's closet, completely undetected, for over a year.

Stealing his food, drinking his water, and presumably using his toilet, all whilst evading detection - it sounds like some sort of ninja espionage.

In reality, though, it was a homeless 58-year-old woman who afterwards claimed to have snuck into the man's house after she had no where else to go and found the door unlocked.

She was caught after the homeowner became suspicious when he noticed his food going missing and installed security cameras, subsequently capturing footage of someone inside his house, helping themselves to its amenities.

Initially, police believed it was a returning burglar, but when they turned up, they found that all the windows and doors were locked. Suspecting that the burglar was still inside, they searched all possible hiding places. When they opened the man's closet, they found the culprit nervously cowering on her side in one of the compartments.