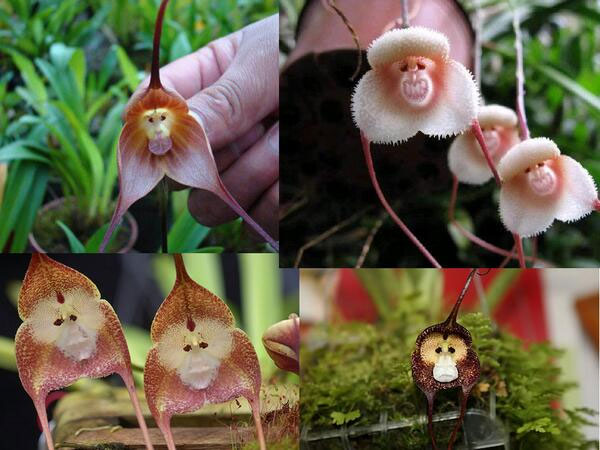 Just by looking at the pictures, it's really not difficult to tell how the monkey orchid was named so. Ever since it went viral on social media, its very existence has been met with scepticism. However, the flower does indeed exist.

The term 'Monkey Orchid' is actually shared between several species of orchid:

The species featured in the picture that went viral, Dracula simia, is very rare, only growing at high elevations in certain mountainous areas of Ecuador, Colombia, and Peru. Despite this, some collectors have managed to obtain and reproduce the flower in captivity, away from its natural habitat.

Adding to the flower's unique features, it reportedly smells like oranges.