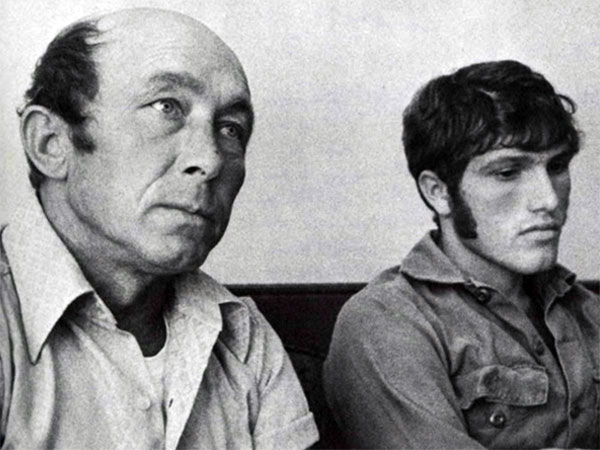 It's easy to discount alien sightings and abduction reports as hoaxes, but the lines were blurred when two men arrived at a sheriff's office in Pascagloua, Mississippi, in 1973 and proved to be quite convincing.

Sceptical officers left the two men, Charles Hickson and Calvin Parker, in a room with a hidden recording device in hope that they'd reveal the hoax, but instead, they continued to talk between themselves about their harrowing ordeal.

They claimed that the aliens as being humanoid in shape, but had claws like lobsters. They were described as pale and wrinkly five-foot tall creatures that had no discernible eyes or mouth.

Hickson's story claims that he was levitated about five feet off the floor of the craft. They both claimed to have been paralysed throughout the abduction and they both had problems remembering much of it.

Both of them volunteered to take a polygraph lie detector test, but only Hickson partook. The result concluded that he legitimately believed that he had been abducted.

In 2001, a retired navy officer called Mike Cataldo came forward to reveal that he had seen an object "like a large tambourine with small flashing lights" in the area that night.

The Pascagoula Abduction incident remains one of the best-known claims of alien abduction.