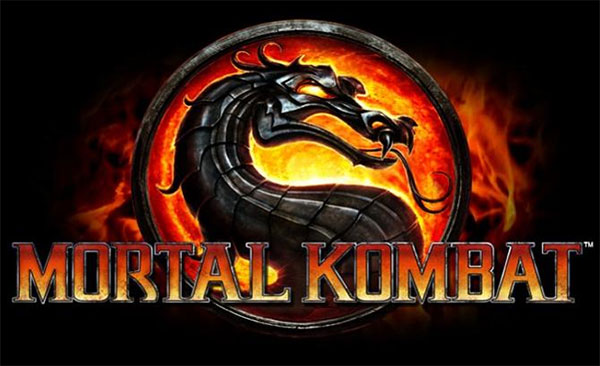 Mortal Kombat is a hugely popular game that's known around the world for its violent and bloody beat-em-up gameplay.

In 2011, the reboot titled Mortal Kombat was banned in Australia, South Korea, and Germany. Brendan O'Connor, the Minister for Home Affairs in Australia, explained that the decision was made after "public disquiet on the issue".

Banned under the Commonwealth Classification Act (1995), for the reason that it contains "explicit depictions of dismemberment, decapitation, disembowelment and other brutal forms of slaughter."

The decision was appealed by Warner Bros. Interactive, but the ban was overturned after the introduction of the adults-only rating, giving it a rating of R18+ uncensored.

This is not the first time that Mortal Kombat has been subject to controversy. It has even spawned various court cases and been caught in the crosshairs of the debate on video game violence.