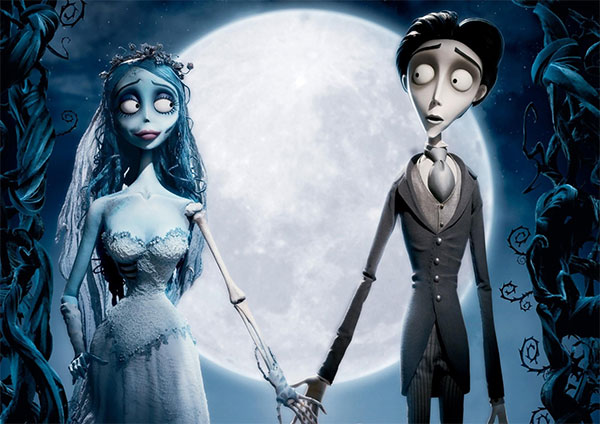 Originating during World War 1 after the insurmountable losses inflicted on loved ones during World War 1, marriage to a deceased person was allowed by use of proxy to soldiers so that bereaved girlfriends and fiancee's could marry their lovers that were lost to the war weeks earlier.

It was formally drafted in the 1950s by the French parliament after the Frejus dam tragedy which killed hundreds of people. Called posthumous marriage, it became legal according to Article 171 of the civil code which reads:

The President of the Republic may, for serious reasons, authorize the solemnization of marriage if one of the spouses died after completion of official formalities marking it unequivocal consent. In this case, the effects of marriage dated back to the day preceding the death of the husband. However, this marriage does not entail any right of intestate succession for the benefit of the surviving spouse and no matrimonial property is deemed to have existed between the spouses.

Individuals wishing to marry to marry a dead person must send a request to the French President, who then passes it on to the Justice Minister, before finally it is passed on to the district prosecutor for the surviving partner. Sufficient reasons must be presented, like the birth of a child or engagement. Pregnancy and letters stating promises are reportedly not sufficient.

The marriage is officiated from the day of the deceased parties death.

This law does not allow any inheritance to be received by the living partner as it is considered that no matrimonial property existed between them.

Hundreds of requests are received by the French government every year, many of which are honored.