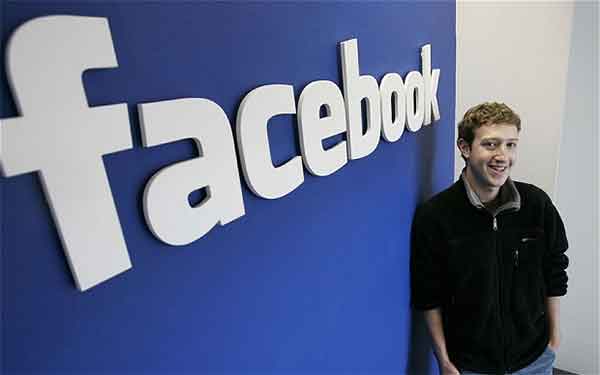 Color blindness, otherwise known as color vision deficiency, affects about 4.5% of the entire human population. About 1 in 12 men and 1 in 200 women suffer from it worldwide. Mark Zuckerberg, CEO of the world's largest social network, Facebook, falls under this statistic.

It's actually the reason why Facebook is the famous brand of blue that millions of people view every day - because that's the shade of color that Zuckerberg sees best with his red-green colorblindness.

Also a common-sense choice based on design and marketing standards, which suggest that blue is seen as a powerful, trustworthy color - quite suitable for a website that connects more than one billion people at the time of writing.

The New Yorker wrote in their 20th September, 2010 issue about how Zuckerberg discovered his red-green colorblindness:

[Mark Zuckerberg] walked into the house, which is painted in various shades of blue and beige, except for the kitchen, which is a vibrant yellow. Colors don't matter much to Zuckerberg; a few years ago, he took an online test and realized that he was red-green color-blind. Blue is Facebook's dominant color, because, as he said, "blue is the richest color for me—I can see all of blue." Standing in his kitchen, leaning over the sink, he offered me a glass of water.

Mark Zuckerberg, 35, launched Facebook on February 4, 2004, from his dormatory at Harvard University. Since then, the social network has grown exponentially, making Zuckerberg the youngest self-made billionnaire in the world at 23-years-old. As of January, 2020, he is worth an estimated 80.7 billion US dollars.

Did you also know that you cannot block Mark Zuckerberg on Facebook?